Before ten and after four

Cosmetology Janvi › statti › Before ten and after four

Before ten and after four

If earlier it was considered safe to stay in the sun until 11 o’clock and after 4 p.m., now doctors have revised their recommendations. Why?
We ask Zhanna Prykhodko, a dermatologist of the highest category, Andrii Brezovskyi, a representative of the Hospital of Modern Oncology Care (LISOD), and Andriy Horodylovskyi, an oncodermatologist of the highest category, a member of the American Association of Dermatologists, about this.

– What is the connection between the sun and skin cancer?

Zh. Prikhodko:
– Direct. The influence of sunlight on the skin not only contributes to its rapid aging, but can also lead to the formation of neoplasms on it. After all, the spectrum of rays includes alpha, beta, and gamma radiation. Actually, the latter is the most harmful, because it affects the process of division of skin cells, causing its regeneration.

– There are the following calculations: a person who has more than 20 moles has an increased risk of getting melanoma – skin cancer. And if close relatives had cancer or precancerous conditions, the risk of getting sick increases 15 times! Such people should pay special attention to their moles, and visit an oncodermatologist once every six months so that he examines the patient literally from head to toe. It is especially important to do this after the sunny season. I would recommend to forget about active tanning altogether, because the sun is becoming more and more aggressive, and our skin remembers every sunburn throughout life, and this memory accumulates in it.
“By the way, it is not recommended for children under three years of age to stay in direct sunlight at all”

Zh. Prikhodko:
– Previously, the periods before 12 o’clock in the afternoon and after 4 p.m. were considered to be such, then it was recommended not to be under the sun’s rays after 11 o’clock in the morning, and now, due to the increase in solar activity, the period of safe stay has been shifted by another hour – before the 10th and after the 16th. And it is advisable to wear a hat on your head.
And during rest, you need to sunbathe in the shade (the amount of ultraviolet light penetrating through leaves or an awning is quite enough for a healthy tan)
In addition, the first contact of the skin with the sun should not exceed 5-10 minutes, the next day for 5 minutes more. After all, in this way, the skin produces protection against ultraviolet rays (tanning is nothing more than a protective reaction of the skin, when melanocyte cells begin to produce a special pigment, melanin, which gives this dark color). People with light skin and light hair are in the worst situation (they produce the least amount of melanin, the skin “burns” faster in the sun and is more prone to regeneration). You should also be careful with those who have suffered sunburns several times (especially in childhood) – any subsequent one can trigger the oncological process.
By the way, it is not recommended for children under three years of age to stay in direct sunlight. After all, the formation of the melanin production system continues until this age. 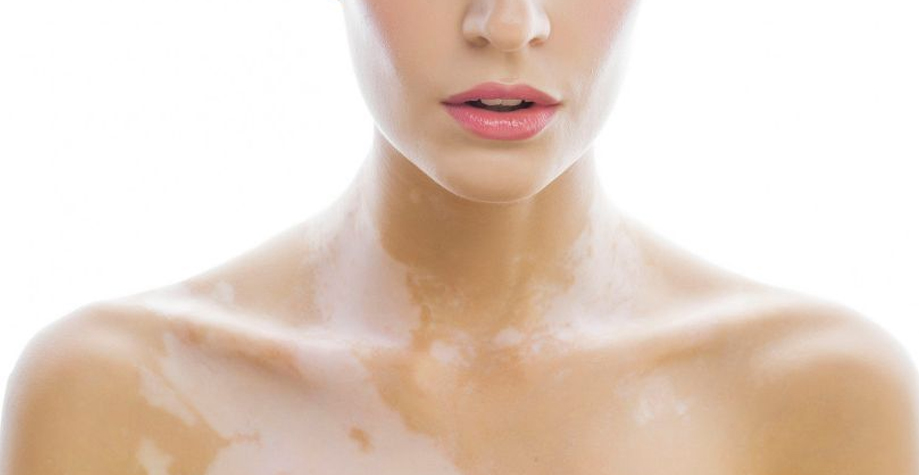 From the river or from the lake? 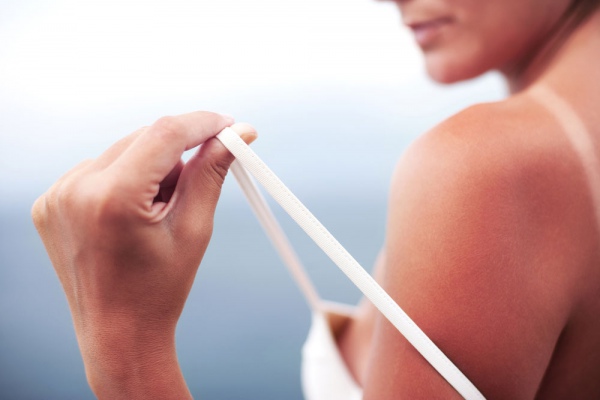 Burn in the sun. If you have suffered a sunburn while working in the city or in the field, it is best to use one sheet plantain or cabbage

How to preserve youth? 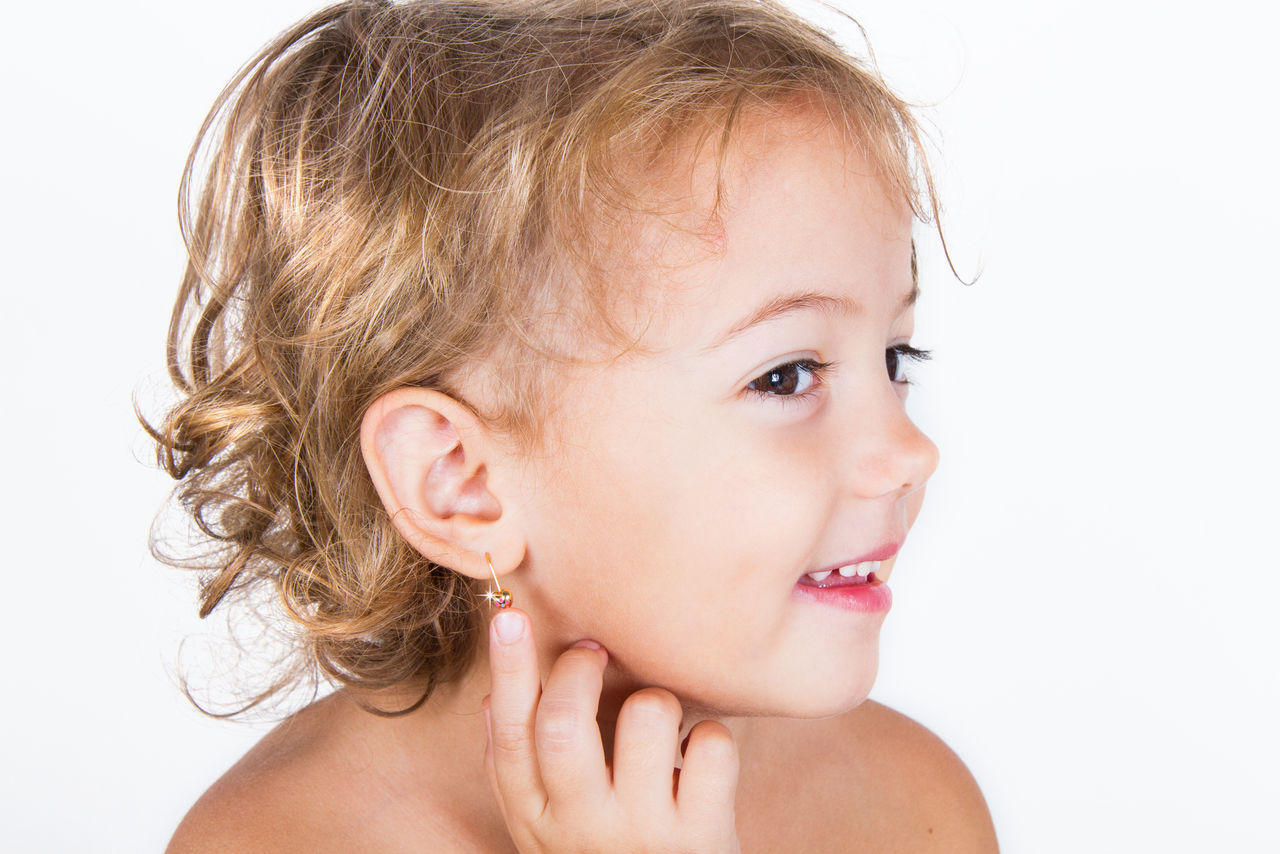 Mom, I want earrings… After piercing your ears, you should wear balls made of special metal for at least a month, and only then put on your own.