Nail fungus? We are his laser

Cosmetology Janvi › statti › Nail fungus? We are his laser 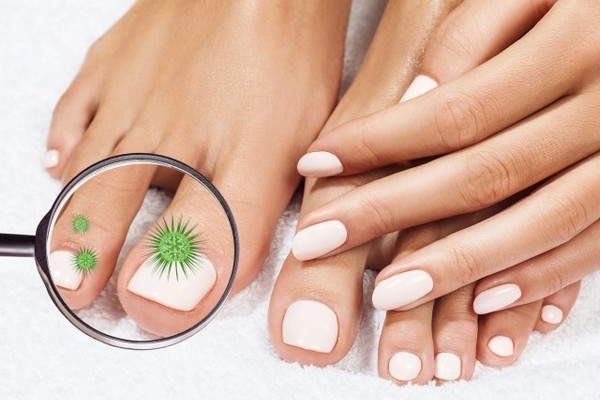 Nail fungus? We are his laser

“The most effective method today for the treatment of fungal infections of the nails is laser therapy, – says Jeanne Prikhodko, a doctor-dermatologist of the highest category. – Previously, patients were forced to take antifungal drugs for months, suffer from a cosmetic defect and pain, deformity of the nail plates. However, a few months ago, the world first used a laser to treat the fungus”.

During the laser treatment of the fungus, the patient feels only heat, while the laser radiation has a powerful antimicrobial and fungicidal effect, ie destroys the fungus itself due to the penetration of the infrared spectrum.

This method is quite safe, and therefore suitable for both children and pregnant women.

In addition, the effect occurs fairly quickly. You need to perform three procedures every three days (session lasts from 15-30 minutes), and then a month later to make a control laser. After treatment, the affected nail plate quickly grows over a healthy nail.

You can make an appointment for a consultation with Ms. Jeanne, as well as for laser treatment of nail fungus in Lviv at our cosmetic center “Zhanvi”, using the registration form on the website or by calling one of the numbers.