I do not want such “freckles”

Cosmetology Janvi › statti › I do not want such “freckles” 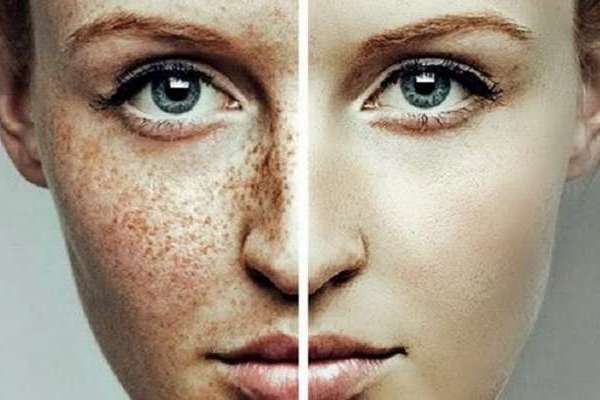 I do not want such “freckles”

Your southern tan, which was brought from the resort, has almost washed away, and pigment spots – remained. Large and unsightly, they attack the face, neck, décolleté, arms. Does not save even whitening cream! What to do? How to “drive” this problem from the skin?

– Why do dark spots appear on the skin immediately after being in the sun?

– These large dark brown areas of skin (hyperpigmentation) do not just create an unattractive appearance. They can indicate internal health problems that have not yet manifested themselves in any other way, – explained Zhanna Prykhodko, a doctor-dermatocosmetologist. – Or it is the result of microtraumas that were once suffered by the skin. For example, sunburn.

– What are your health problems? 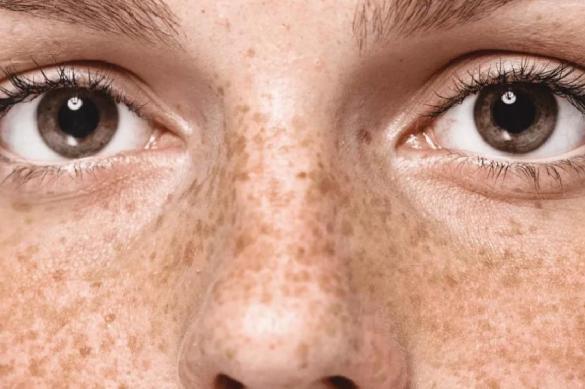 – The appearance of dark spots may indicate gastrointestinal pathology, adrenal disease, metabolic disorders or vitamin deficiency, the presence of worms in the body. Often hyperpigmentation is a side effect of hormone therapy, chemotherapy, antibiotic treatment. Unfortunately, the appearance of a large number of pigment spots on the skin often accompanies such a special condition of a woman as menopause and pregnancy. It is clear that all this does not add beauty.

In any case, before you start fighting hyperpigmentation, you need to find out exactly what caused it. Because if you are not treated, for example, against helminths, then no whitening masks or creams will have the expected effect.

– If the cause is known, for example, is menopause, is there a way to make the skin free of blemishes?

– Natural methods of skin whitening based on parsley root, cucumbers, masks with whipped proteins, aloe juice help very well. Depending on the condition of the skin and the general health of the patient, the dermatologist may also suggest chemical whitening products. And yet: it is important to protect the skin, which already has excessive pigmentation, from the effects of ultraviolet light. If the skin is not covered, the pigment that causes blemishes will continue to be produced. Old spots will darken and new ones will appear in bright areas.