No, it’s not just a mustache.

Cosmetology Janvi › Uncategorized › No, it’s not just a mustache.

No, it’s not just a mustache.

What can the appearance of unwanted hair on a woman’s body indicate and why you should not pull out hairs from moles?

In medical language, this problem is called hirsutism. Many women of different ages face it against the background of negative changes in the body.
“Hirsutism is the male pattern of hair on the face and other parts of a woman’s body,” explains Zhanna Prikhodko, dermatologist and cosmetologist.

– This problem can occur due to the pathology of the adrenal glands. It is known, in particular, that the appearance of excess hair is directly related to the excess production of androgen hormones in the female body. I will add that in women, excessive hair growth is most often the “calling card” of such a serious disease as polycystic ovary syndrome. The rapid onset of hirsutism may even indicate the development of adrenal, ovarian, or pituitary tumors.
When patients complain of excessive hair growth, which suddenly began to develop, we recommend taking tests, first of all, for thyroid hormones, adrenal glands and doing an ultrasound of the pelvic organs.

– Patients usually want to get rid of the problem as quickly as possible, therefore, first of all, they go to a cosmetologist, dermatologist, and not to an endocrinologist. Is it correct? Can this problem be solved externally?

– Of course. There are quite effective modern technologies. Laser hair removal is one of these, during which the hair follicle is destroyed directly. But the fact is that the problem can return if you do not find out its inner cause.
If the growth of excess hair is provoked, say, by problems with the thyroid gland, then by taking control of its work, we will simultaneously consolidate the positive effect of dermatological procedures. Unexpected hair growth is not just a cosmetic flaw, it is an external signal sent by the body.
For a long time, a person might not even have guessed that he has health problems if it were not for this sign. For example, one of my 37-year-old patient who suffered from incomprehensible hair growth, as it turned out, had diabetes mellitus, which she did not know about. And this pathology is not only a consequence of hormonal disorders, but can itself provoke them. 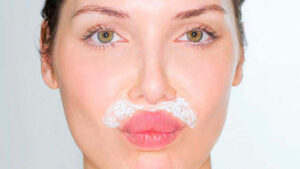 – Can’t extra hair be an independent problem that is not associated with certain pathologies?

– Yes, it happens. Hirsutism can be a familial trait. Also, the degree of hair growth depends, say, on the ethnicity of the woman. For example, healthy Caucasian women experience increased hair growth throughout the body. A slight increase in hair growth often occurs during menopause, which is associated with age-related androgen-estrogenic imbalance. In addition, there are medications that are caused by androgenic activity. Therefore, the dermato-cosmetologist will definitely ask the patient what medications he is taking.

– Yes, but this is not about hirsutism. Features of hair growth in men are most often associated with the sensitivity of skin receptors to androgens. That is, the more sensitive they are to these hormones, the more hair will be on the body and vice versa. But the early and excessive hair growth in a boy who has not yet reached the age of puberty should be alarming – this may indicate, in particular, hormonal disorders.

– It is customary to pull out a fluff above the lip, a hair on a mole with tweezers. How safe is this method?

– You cannot pull out anything on a mole, nevi do not like injuries. This can provoke their degeneration into a pathological neoplasm. Excess hair can only be carefully cut off with scissors. And pulling the vellus hair above the lip will only provoke the growth of coarse hair. As well as the effect of depilatory creams, by the way. I had a patient who, after several depilation procedures with the help of some uncertified cream, the hair on her legs began to grow like grass after the rain. 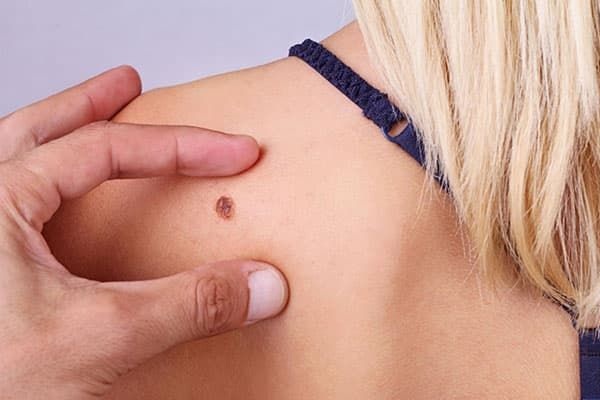 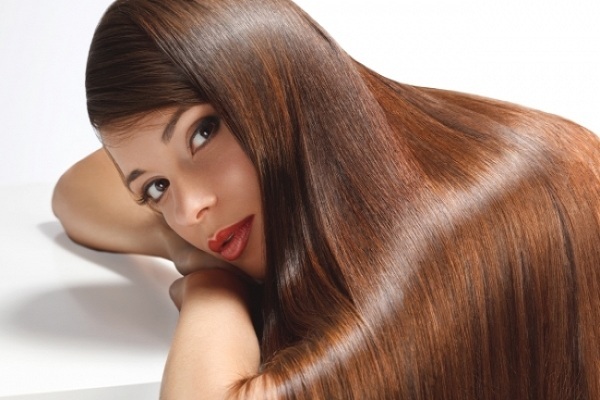 “PREPARE” HAIR! This will require ordinary foods – kefir, honey, egg and even salt 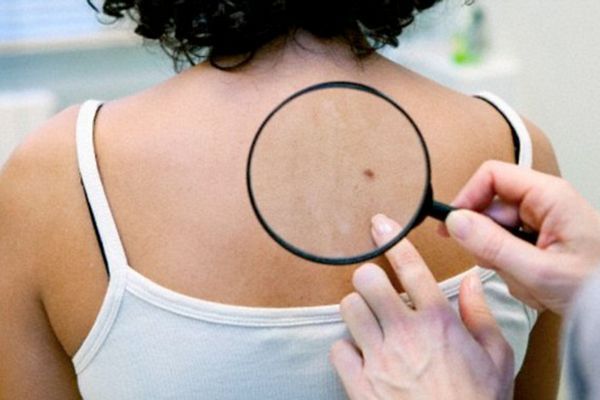 Where there are two papillomas, there are four new ones